“A HUM ABOUT MINE EARS” is a 8 movement song cycle for solo voice, mixed choir and symphony orchestra by Clara Sanabras. It was commissioned  in 2014 by Ruth Whitehead for Chorus of Dissent, orchestrated by Harvey Brough. We premièred in May with a repeat performance in June to sold out audiences.

Subsequently, Ms Whitehead raised a prince’s ransom to enable us to record it with a professional orchestra, 8 professional singers and Chorus of Dissent.

This week (June 2015), we recorded it with the Britten Sinfonia, London Voices and Chorus of Dissent conducted by Harvey Brough: an amazing experience way beyond our wildest dreams.

The album will be released in 2016, to mark Shakespeare’s 400 Anniversary. 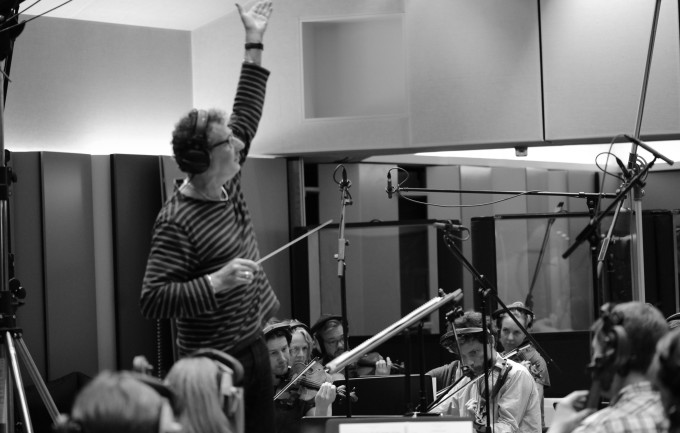 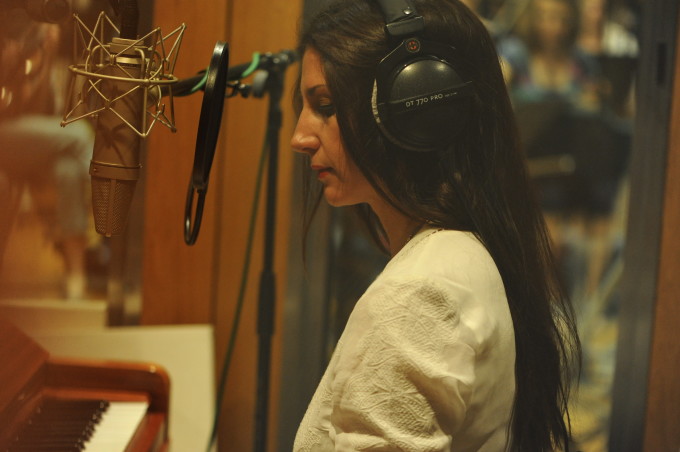 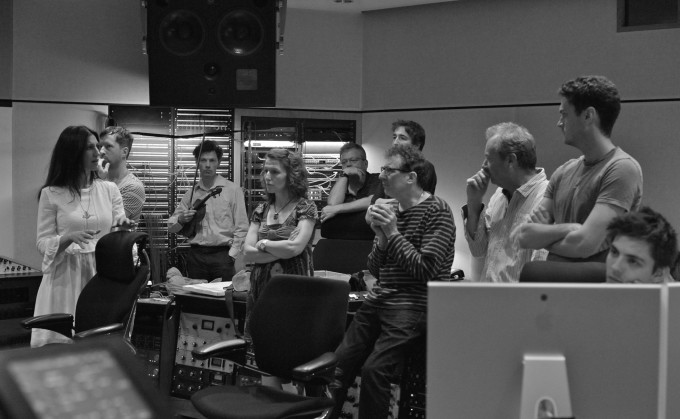 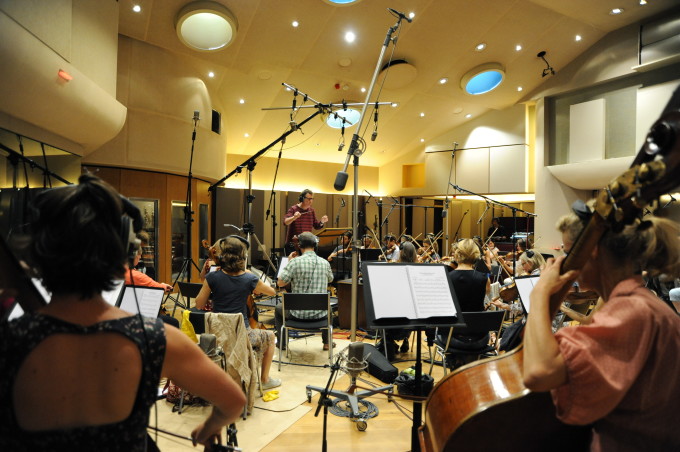