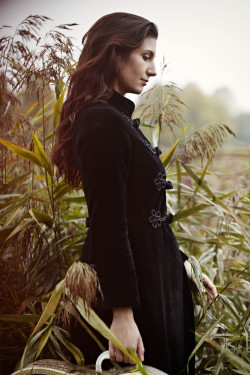 I was born in the same city as Joan of Arc, was raised on the pillars of Modernist Catalonia, and I now live in Stoke Newington London, the birthplace of feminism.

I have been a musician for as long as I can remember. I like words, I like pictures, I like people, I write songs, sing them, play them and illustrate them.

I also get to travel when wonderful people ask me to be involved in their projects; over the years I’ve worked with these incredible artists:

In 2016, I wrote a piece based on Shakespeare’s Tempest, premièred it at the Barbican, a sold-out evening with Chorus of Dissent, Britten Sinfonia, also featuring Ceyda Tanc Youth Dance Company. It was one of the most exhilarating hours of my life.

A year before I launched my Songs of Spanish Exile at Kings Place, with Q&A by historian Simon Schama, and at the legendary venue Joe’s Pub in New York City, on the same night as Allen Toussaint.

With Titanic-Live, for which the late James Horner chose me, I’ve sung centre-stage at the Royal Albert Hall, and in concert halls & stadiums all over the world;

“The Hobbit”, “Lord of the Rings Live”, “Gladiator Live”, “Titanic Live”, “For Greater Glory”, “De tu ventana a la mía”, “The Hunger Games”, “Snow White and the Huntsman”, “James Bond Live” , “Dear Esther” video game, with composers James Newton-Howard, Avshalom Caspi, Rachel Portman, Django Bates, Jocelyn Pook, Alberto Iglesias, Jessica Curry, and I contributed to the following TV documentaries “The Story of the Jews” (BBC2), “The Glories of Islam’ (Channel 4),  and the series “La Reina del Sur” (Telemundo) which used my song “Nada Igual” as its theme tune. That song became no.1 on the Mexican Charts. I received several marriage proposals from across the pond that week.

I’ve written 6 albums of original songs, which we can find listed on the music page, I hope you enjoy them if you get a chance to listen.

I’m excited about the future, fruitful projects are in the pipeline including a re-imaginig of The Kink’s are The Village Green Preservation Society, arr. by Harvey Brough by invitation from Sir Ray Davies. 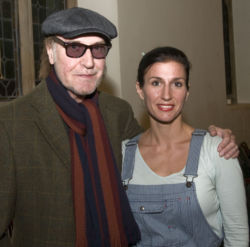 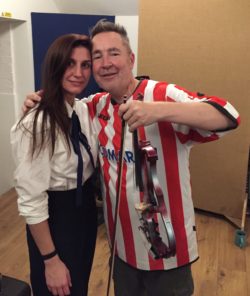 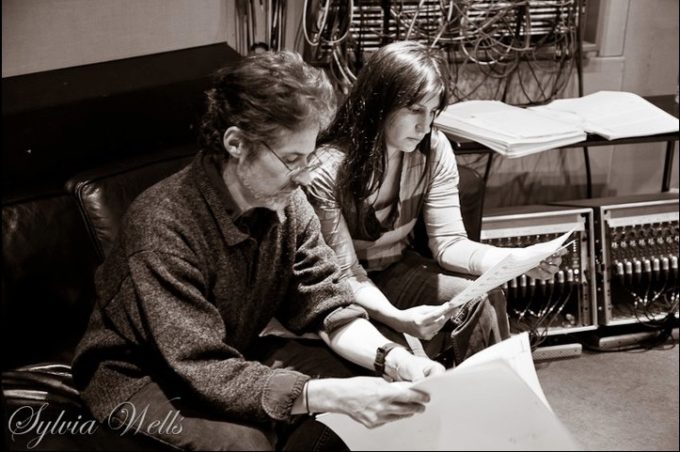